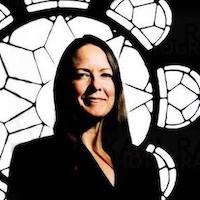 Canadian conductor and soprano Dr. Christine R. Howlett is Associate Professor of Music, Director of Choral Activities at Vassar College where she conducts the Vassar College Women's Chorus and Mixed Choir and teaches music theory and voice.  Her choruses have sung at Lincoln Center and Carnegie Hall and have performed internationally in England, France, Germany, Italy, Japan, Spain, Turkey, and most recently in Cuba and Uganda.
Dr. Howlett is in her twelfth year as Artistic Director of Cappella Festiva.  She is the conductor of the Cappella Festiva Chamber Choir, an auditioned choral ensemble with a forty-year history of performing in the Hudson Valley.  In 2006, she co-founded the Summer Choral Festival at Vassar College and the Cappella Festiva Treble Choir, an auditioned choral ensemble for treble voices ages 10-17.  She is in demand as a guest conductor, performing regularly with the Hudson Valley Philharmonic.  She has directed the New York All-State Women's Chorus and numerous All-County Choruses.  She is the President-Elect for NY-ACDA and the Repertoire and Resources Chair for College and University Choirs for the ACDA Eastern Division.
Dr. Howlett studied Vocal Performance at the University of Toronto and earned a Master's Degree in Early Music Voice Performance and a Doctorate of Musical Arts in Choral Conducting from Indiana University. 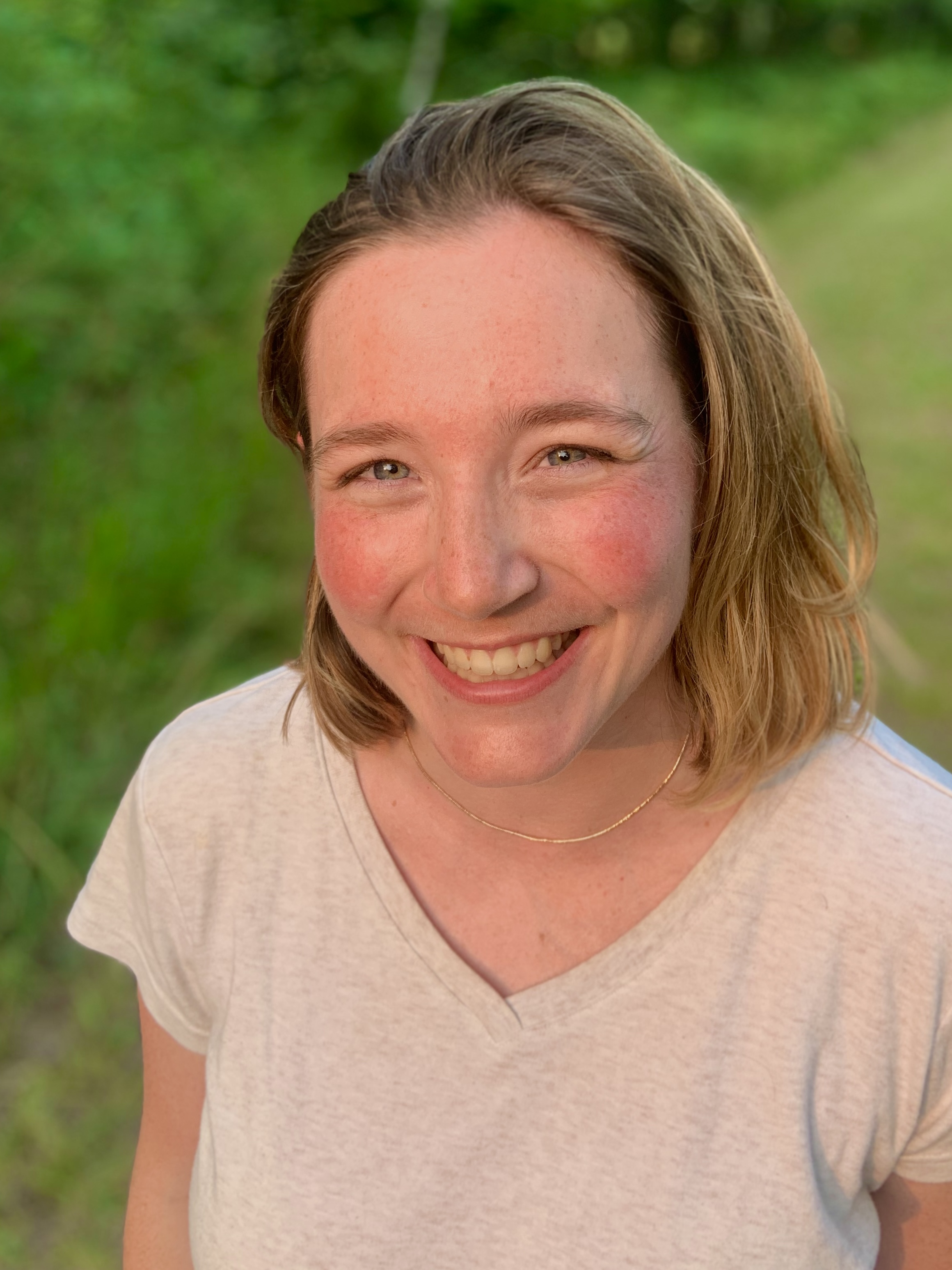 Natalie Bunta
Director, Cappella Festiva Treble Choir
Natalie Bunta has a K-12 music certification and currently is a music teacher at the Spackenkill Union Free School District. There, she teaches band/orchestra lessons, general music and chorus at the elementary and middle school levels. She holds a bachelors of music in music education degree from the Crane School of Music at SUNY Potsdam where she obtained concentrations in voice and special education. She has been a member of the Chamber Choir of Cappella Festiva since Fall of 2021. Natalie is dedicated to developing confidence through singing where students can feel open to expressing themselves through music. 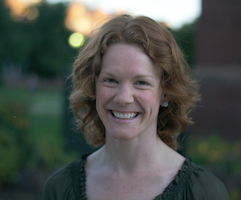 Director, Cor Capriccio Children's Choir
Elizabeth Clifton is a Certified Music Together teacher and has been an early childhood music educator since 2007. Elizabeth studied voice for eight years, including 4 years at Haverford College, and holds a master's degree in social work (MSW) from Virginia Commonwealth University. She currently works as a music and voice teacher at Dutchess Day School in Millbrook, NY, teaches music at Hawk Meadow Montessori School, and teaches family music classes with Mid-Hudson Music Together. She has been a member and soloist with Cappella Festiva since 2006 and has been the director of Cappella Festiva’s Cor Capriccio Children's Choir since 2016.  Elizabeth is
passionate about helping people of all ages find and grow their singing
voices and tap into their musical creativity!

James Fitzwilliam, piano accompanist
Cappella Festiva Chamber Choir
James M. Fitzwilliam holds the Bachelor of Music and Master of Music degrees from the Eastman School of Music. He is frequently seen throughout the Hudson Valley area as a pianist, organist and composer. He is a dedicated year-round barefooter, which provides during performances the benefit of increased sensitivity to the instrument and better pedal control at both the organ and the piano. A native of Plattsburgh, NY, he resides in the town of Clinton with his wife Julie, son Benjamin and daughter Diana. 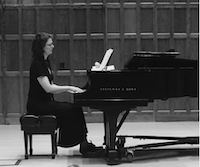 Susan Brown, piano accompanist
Cappella Festiva Treble Choir
Susan Brown, accompanist for Cappella Festiva Treble Choir, has been a staff accompanist & coach at Vassar College for the past 4 years. She is also a member of the adjunct faculty at Marist College and Music Director at Clarkstown Reformed Church in Nyack, NY. She earned a masters degree from Western Michigan University in piano performance and a professional studies certificate from Manhattan School of Music in vocal accompaniment.